Located on the eastern fringe of Lhaviyani Atoll and just a 35 minute Seaplane ride away, Fushifa...

The stunning island of ‘Ookolhufinolhu’ (sandbank point) is located in Lhaviyani Atol...

Set on an enchanting private island in the pristine Lhaviyani Atoll in the Maldives, Hurawalhi Is...

Take it easy at Innahura Maldives Resort, an island surrounded by a beautiful lagoon and long str...

Kuredu Resort Maldives, this vibrant action filled resort is surrounded by a beautiful lagoon and...

Lhaviyani Atoll or Faadhippolhu Atoll is an administrative division of the Maldives. The island of Maafilaafushi was resettled in the 1980s in order to relieve the lack of land availability in Malé. The island once served as the capital of the separatist Kingdom of Boduthiladhunmathi. In Mohamed Rannabadeyri Thakuru with the help of Adhi Raja of Cannanore attacked Male' and tried to overthrow the kingdom of Ibrahim Kalaafaanu (Sultan Ibrahim III 1585-1609) in However being unable to take control of the capital Male' they fled to Faadhippolhu where Mohamed Rannabadeyri controlled the northern atolls of the Maldives until he was overthrown by Sultan Muhammad Imaduddin I (1620-1648). 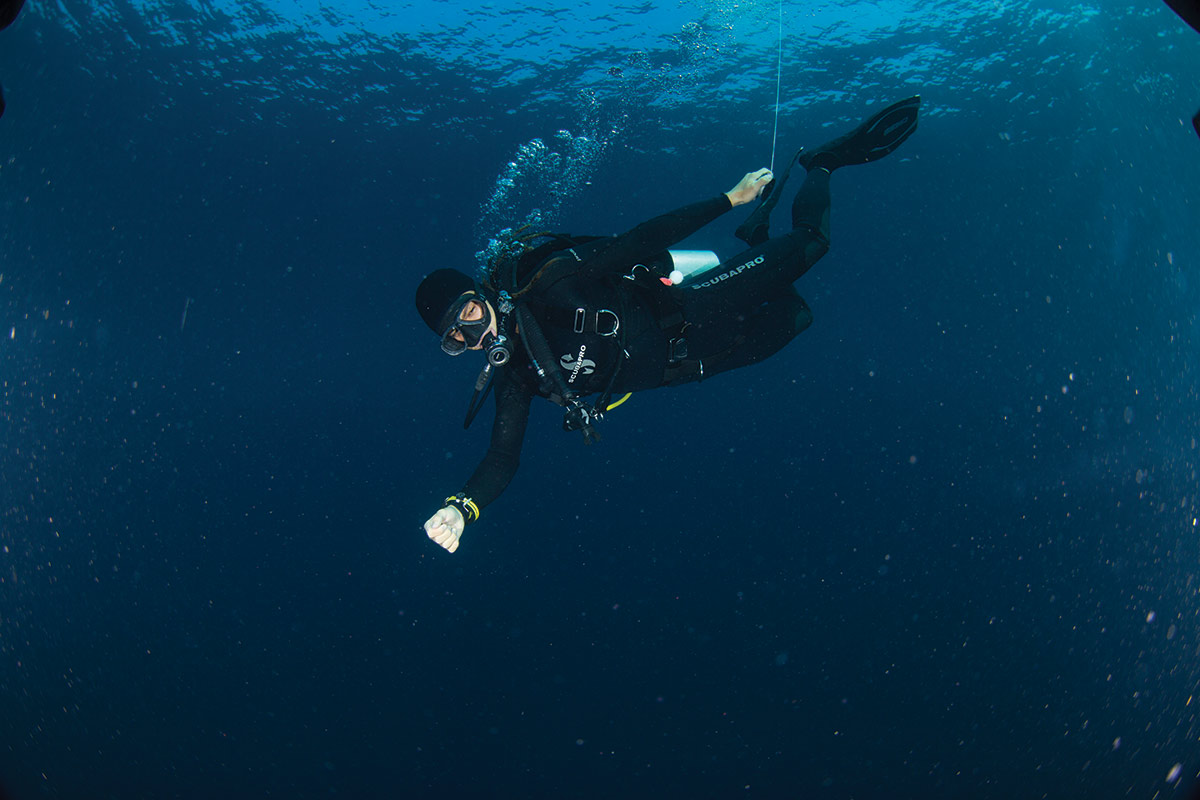 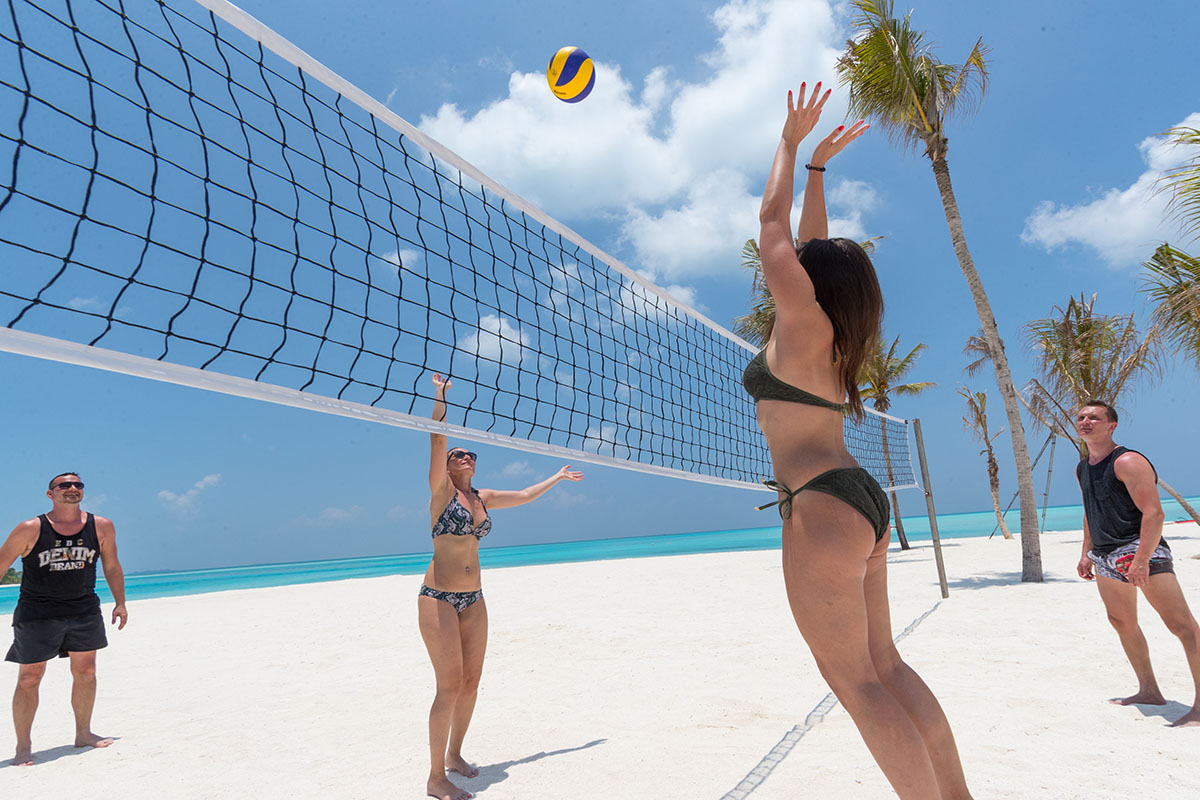 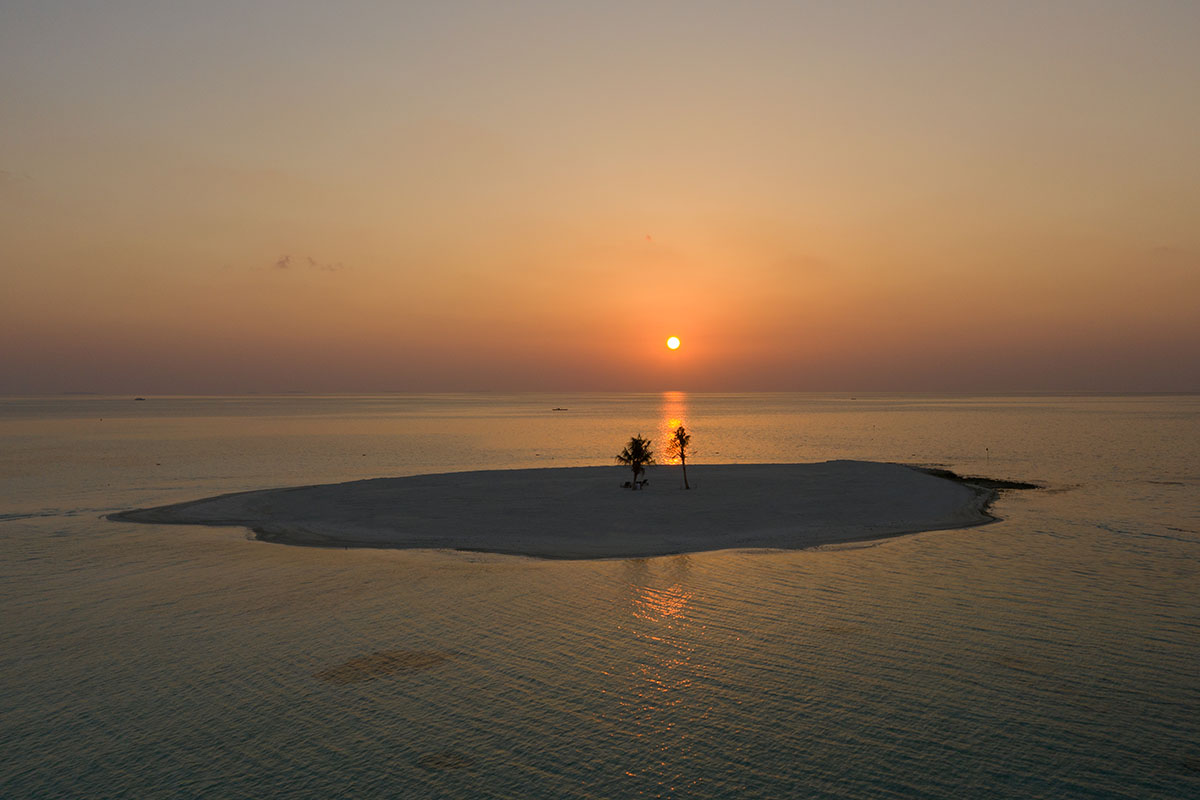 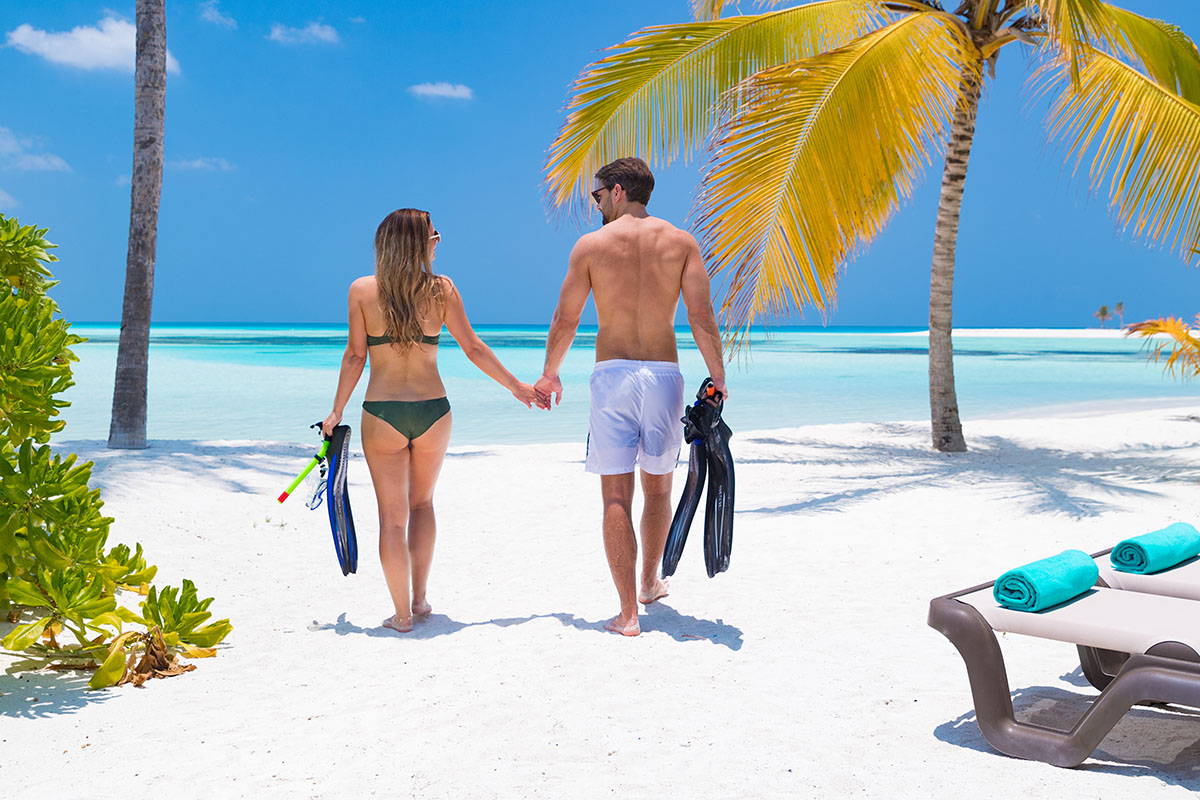 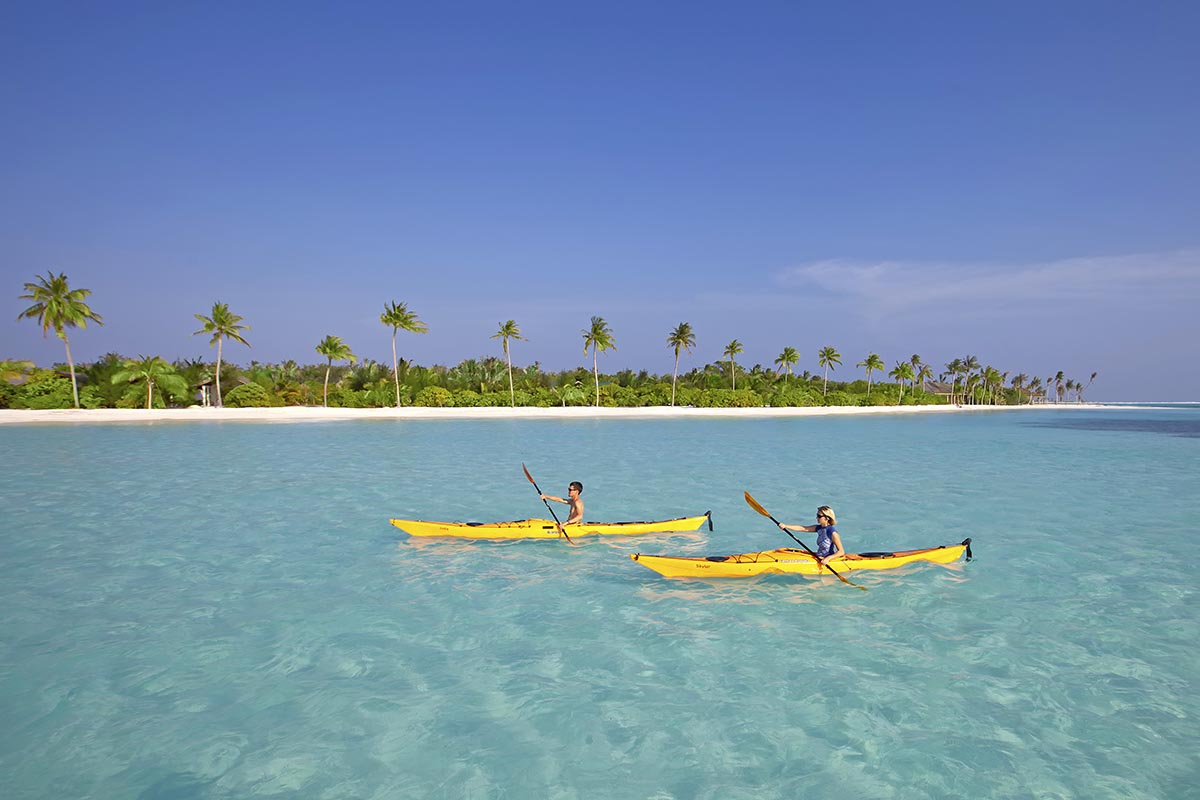 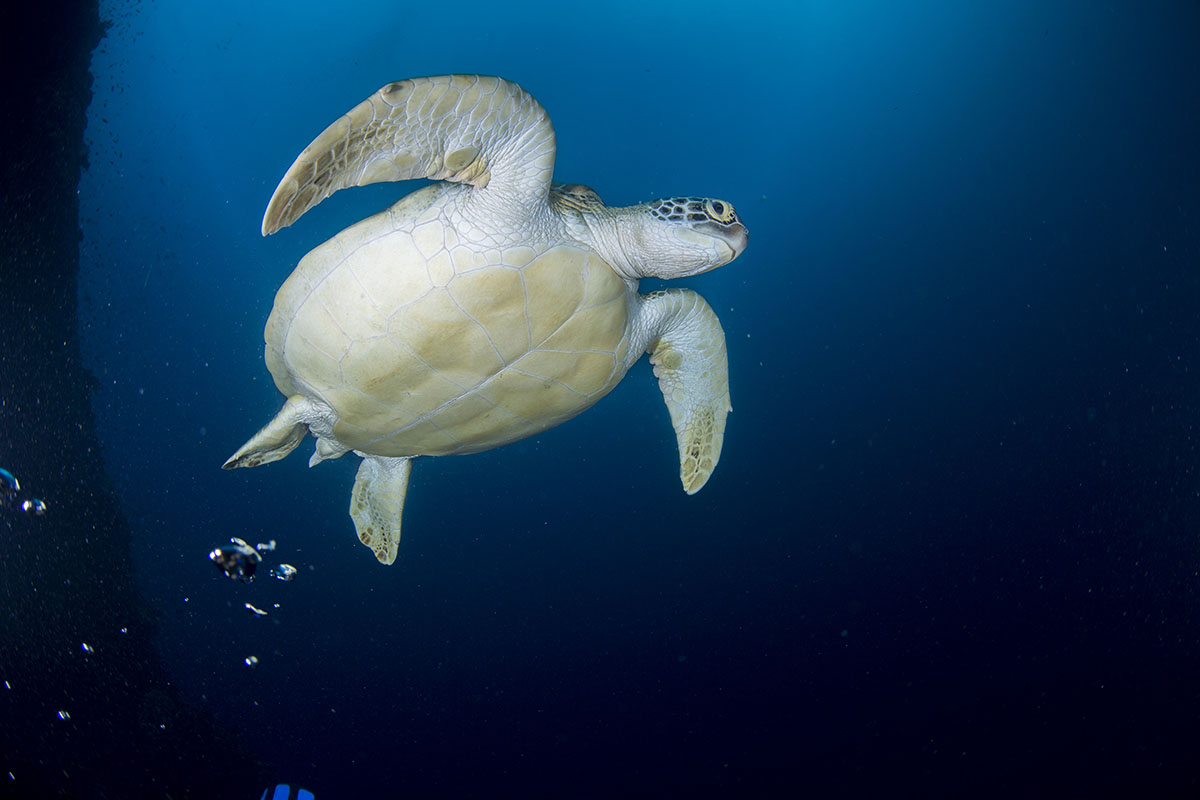 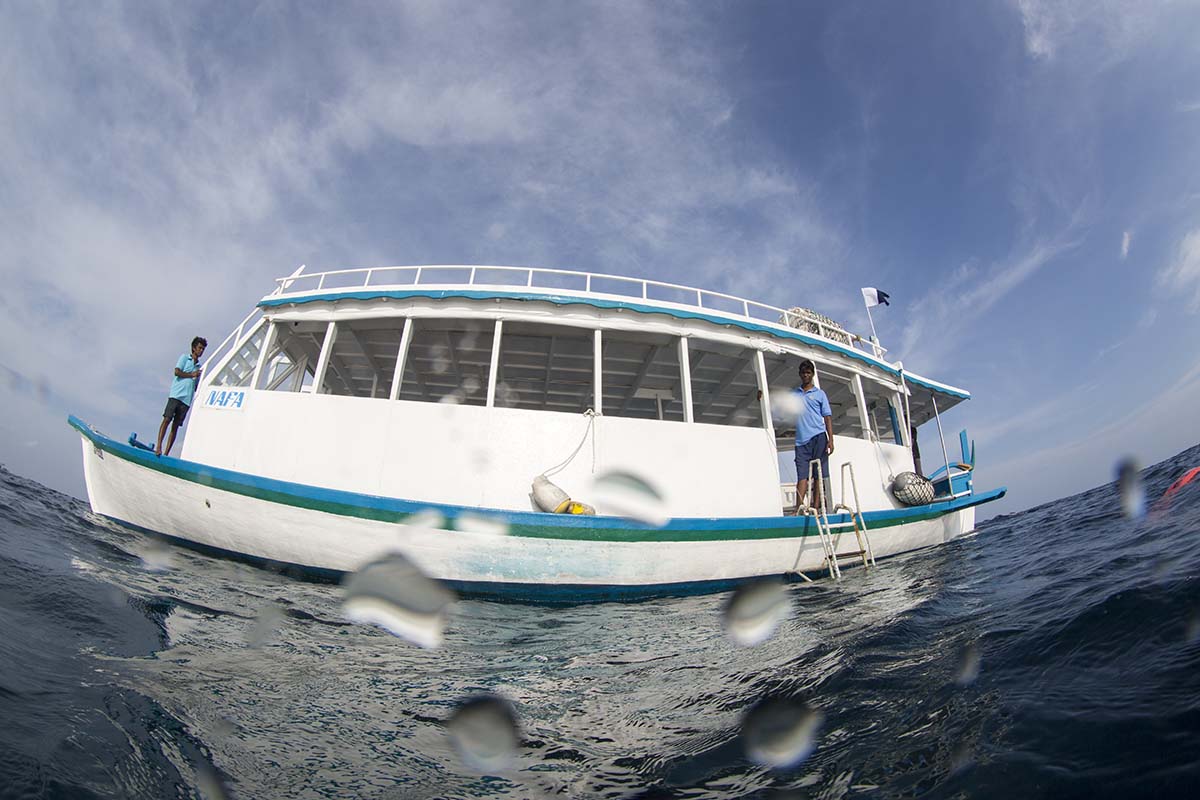 Northern Nilandhe Atoll, Nilande Atoll North or Faafu Atoll is an administrative division of the ...

Maldives (the Republic of Maldives) is an island nation in South Asia in the Indian Ocean. T...

Kaafu Atoll is an administrative division of the Maldives. It consists of Kaashidhoo Island, Gaha...

Southern Huvadhu Atoll or Gaafu Dhaalu is an administrative district of the Maldives formed by th...