Exotic getaway to a world of breathtaking possibility, where adventure and relaxation are equal...

At Holiday Island Resort & Spa , the rush of time slows. The crystalline seas and soft, sandy...

Vilamendhoo Island Resort & Spa, situated in the South Ari Atoll and following the ‘One...

This is where natural beauty, exquisite design and consummate service meet to give you an unparal...

Whether seeking a peaceful hideaway or active adventure, the picture-perfect island of Dhidhoofin...

The separation of Ari Atoll (formerly Alifu Atoll) on March 1, 1984, into a Northern and a Southern section formed the two most recent administrative divisions of the Maldives, namely Alifu Alifu Atoll and Alifu Dhaalu Atoll. Alifu Dhaalu Atoll lies south of the line between the channels of Himendhoo Dhekunukandu and Genburugau Kandu. There used to be a beautiful ancient mosque in Fenfushi island having wooden decorated ceilings and lacquerwork panels. Buddhist remains, including a stupa, have been found in Ariadhoo Island. 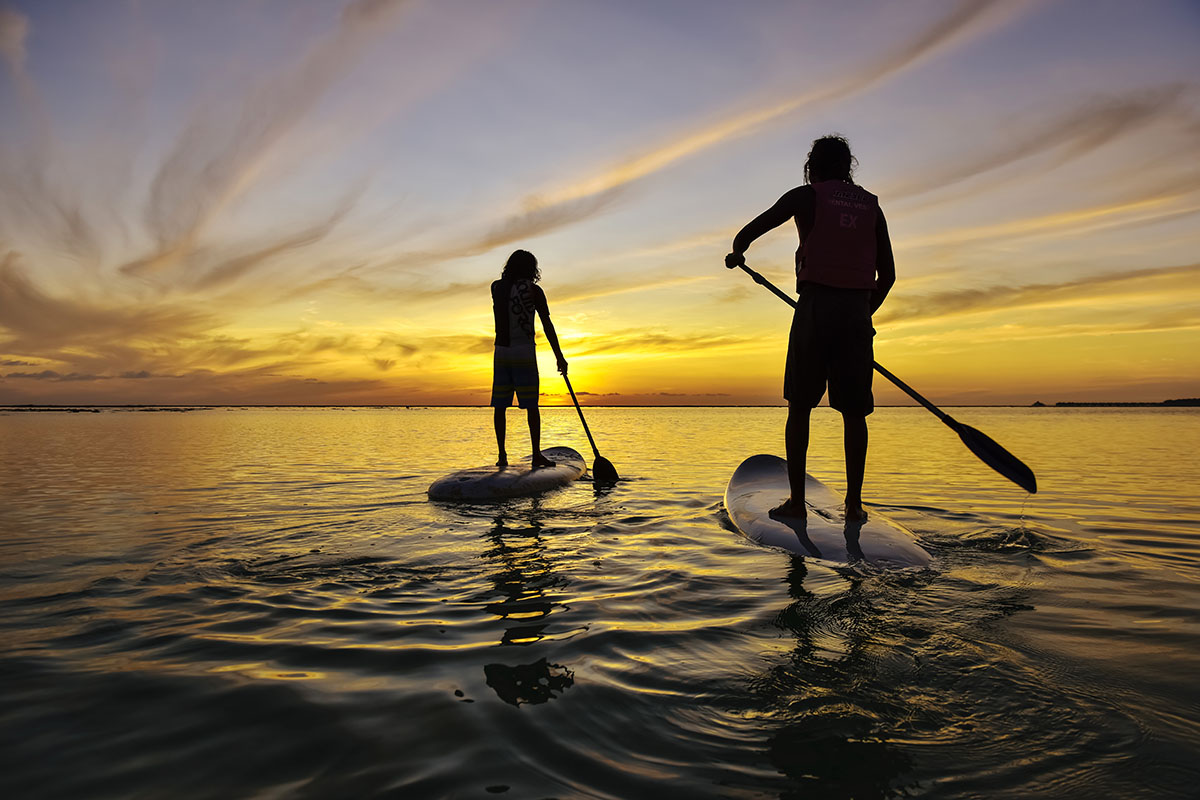 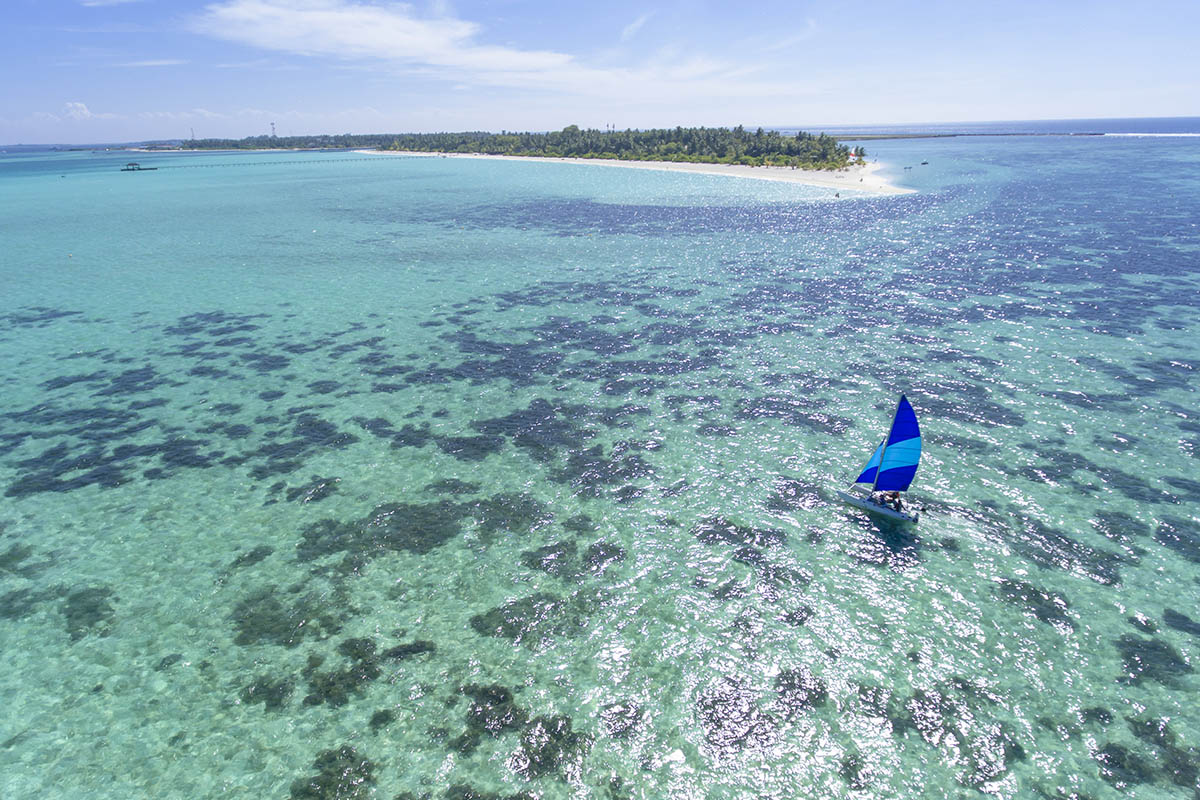 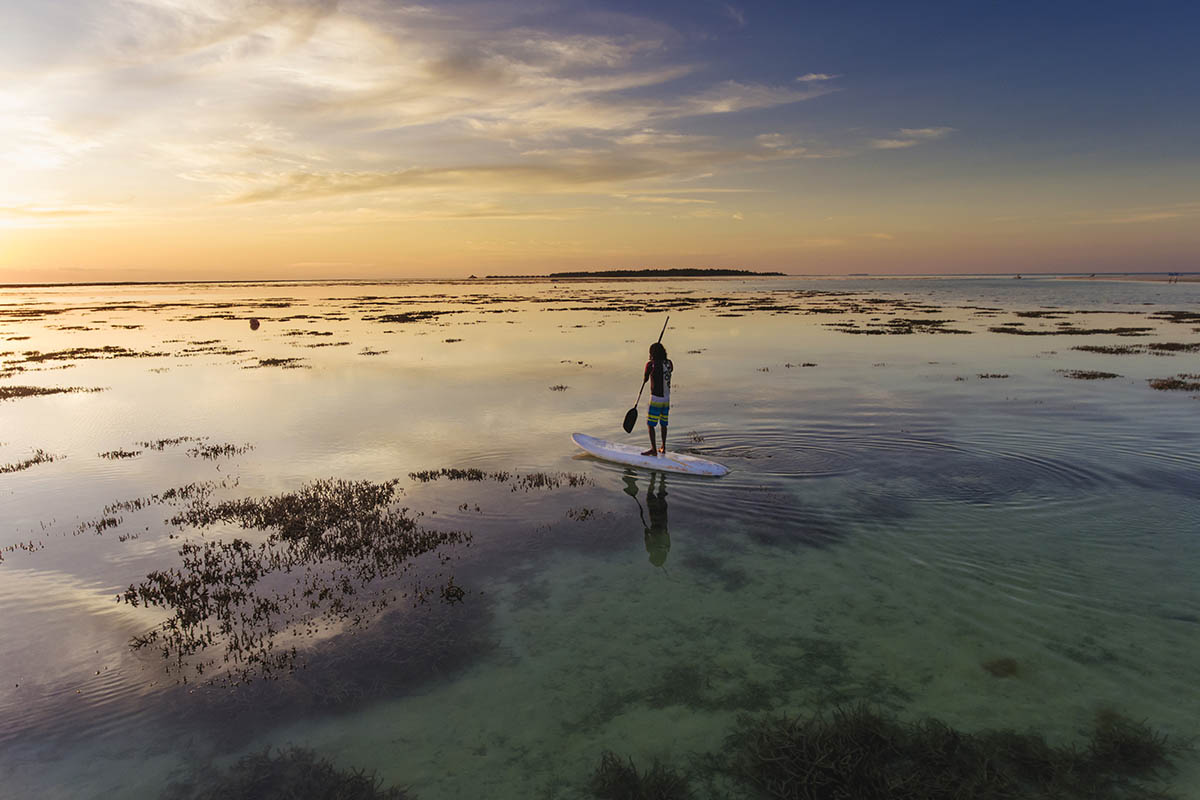 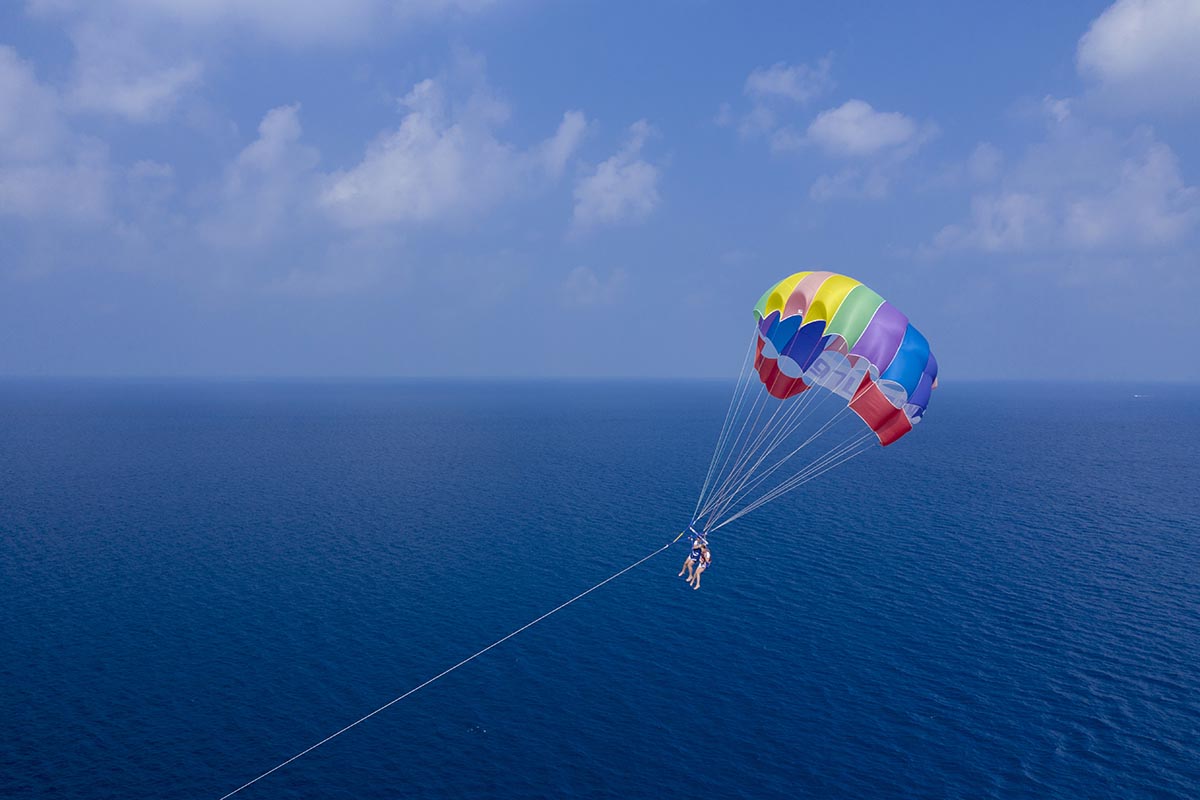 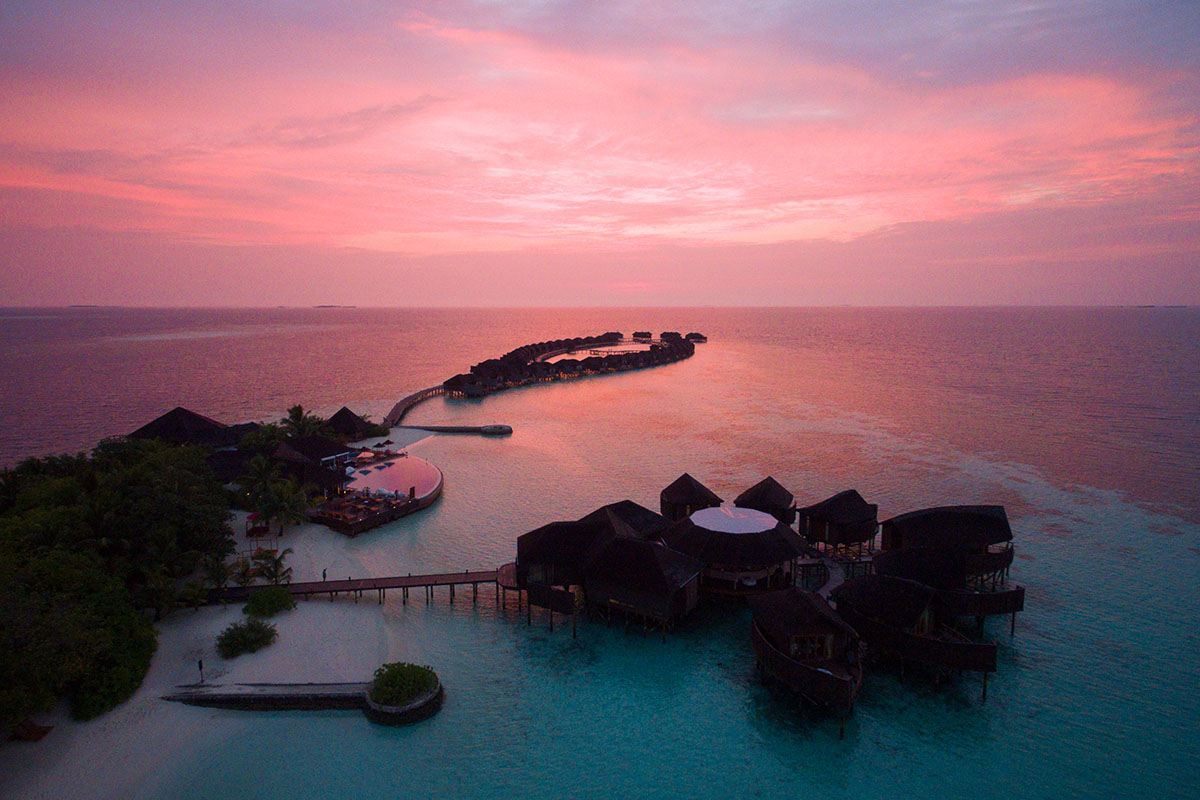 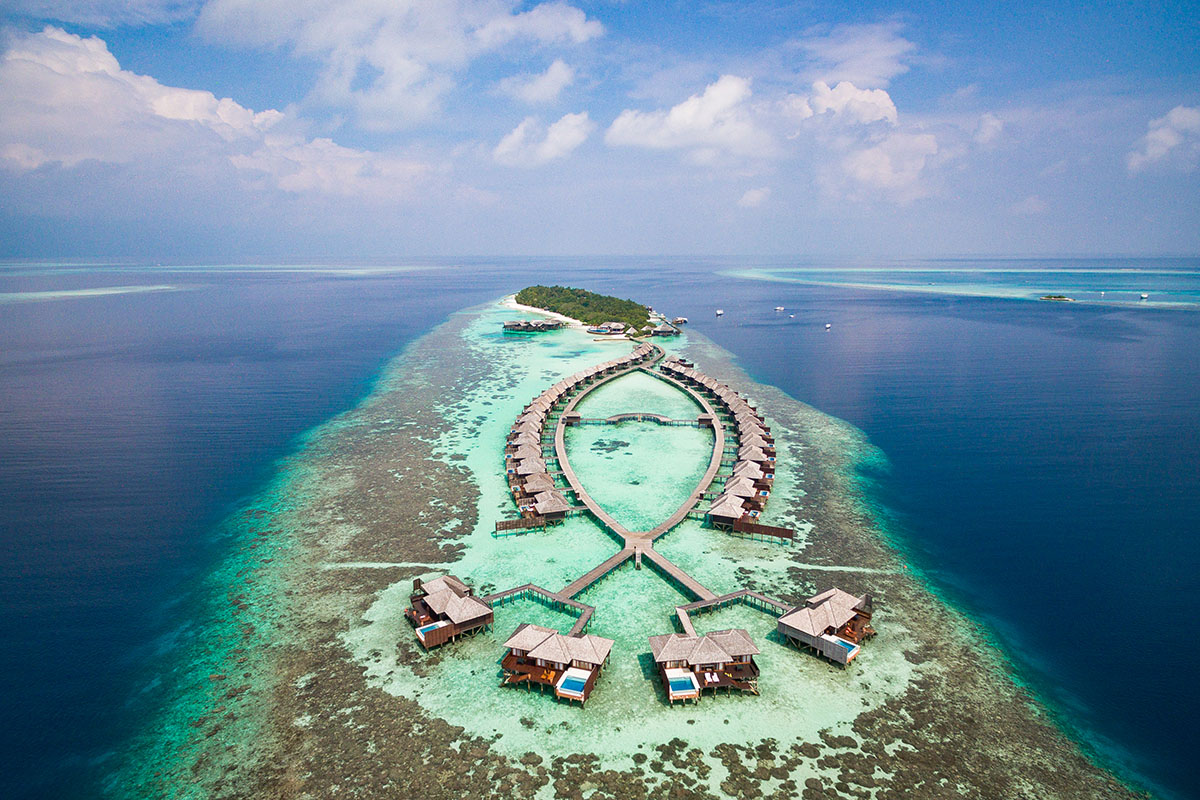 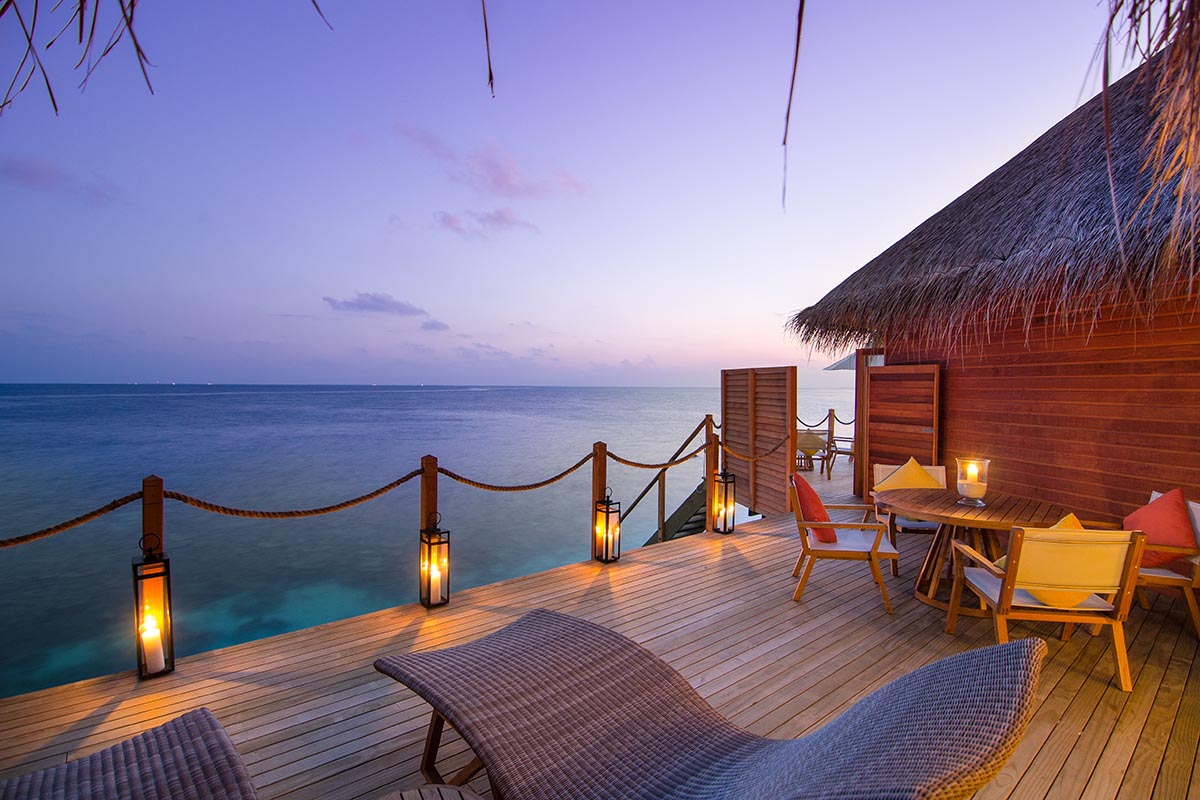 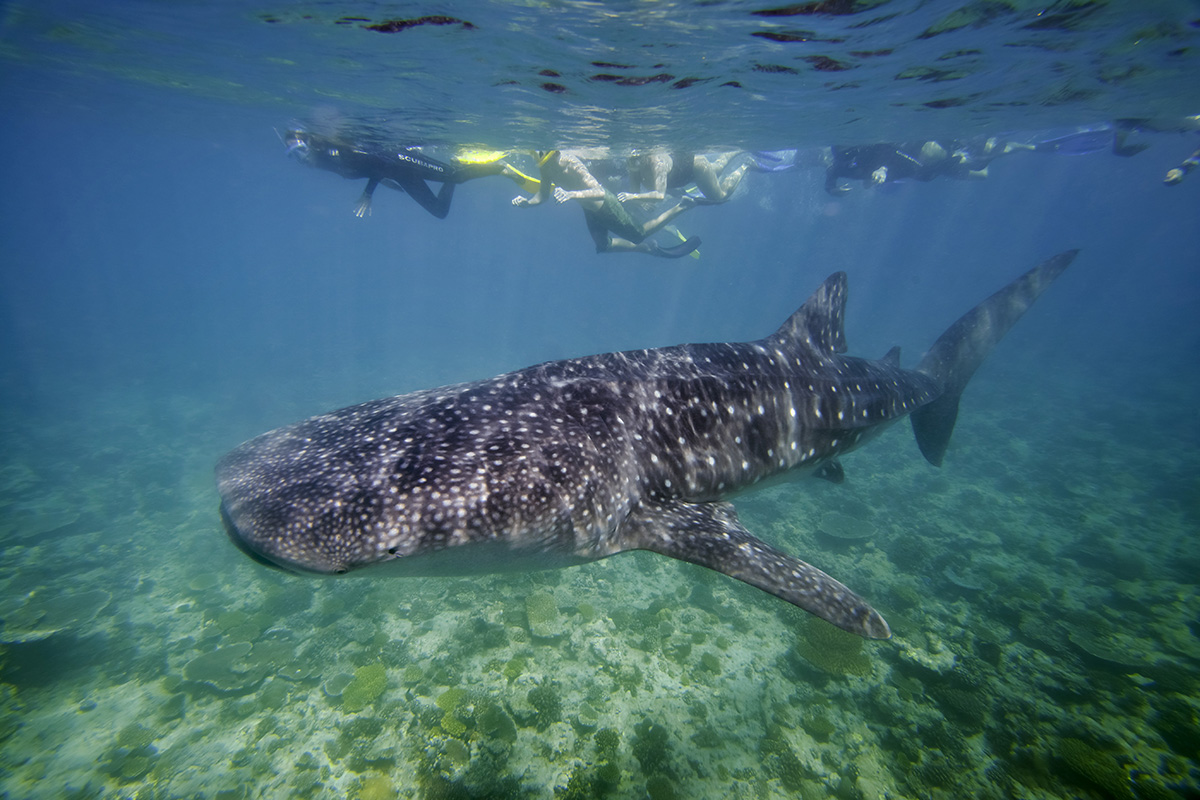 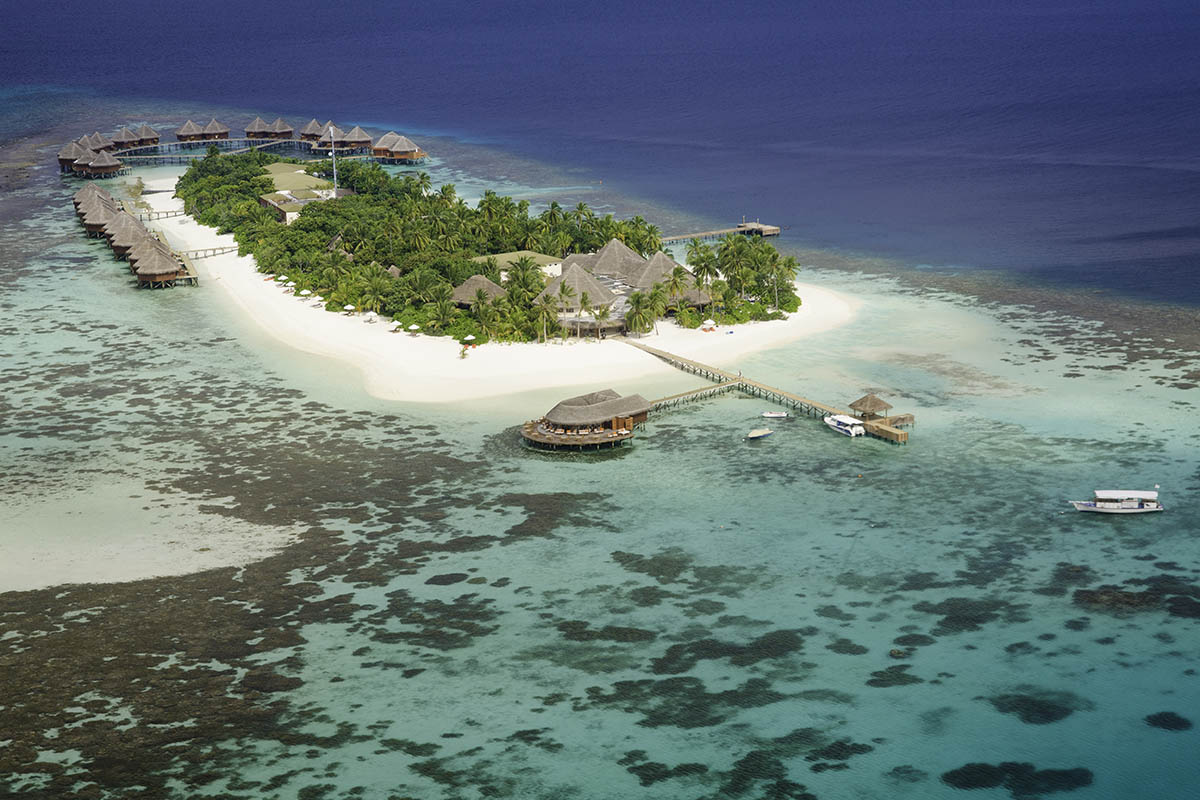 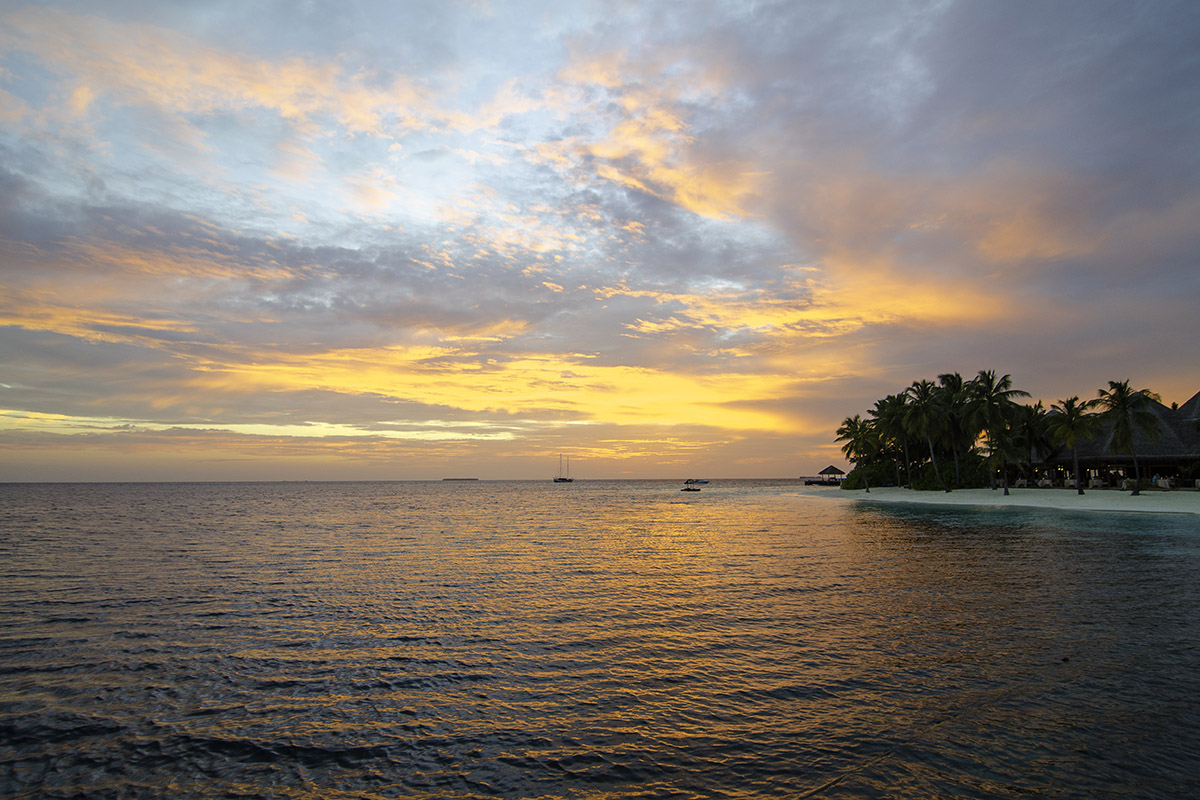 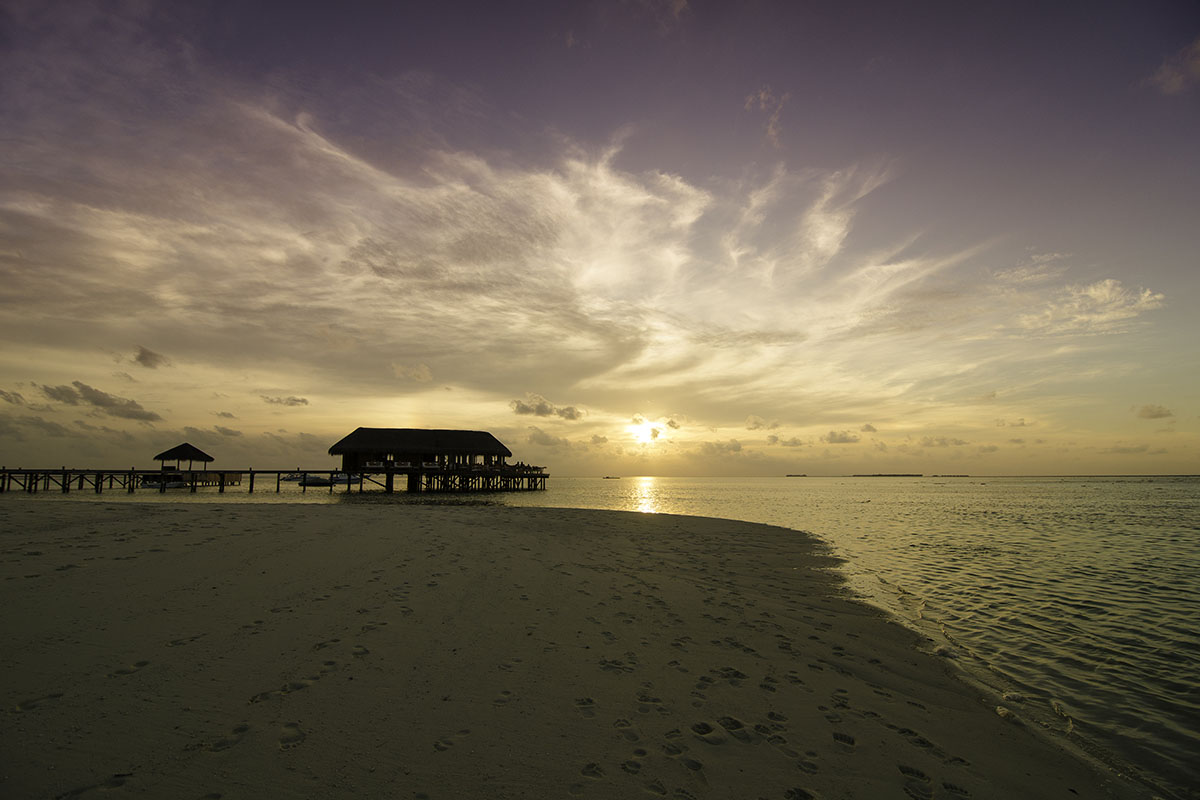 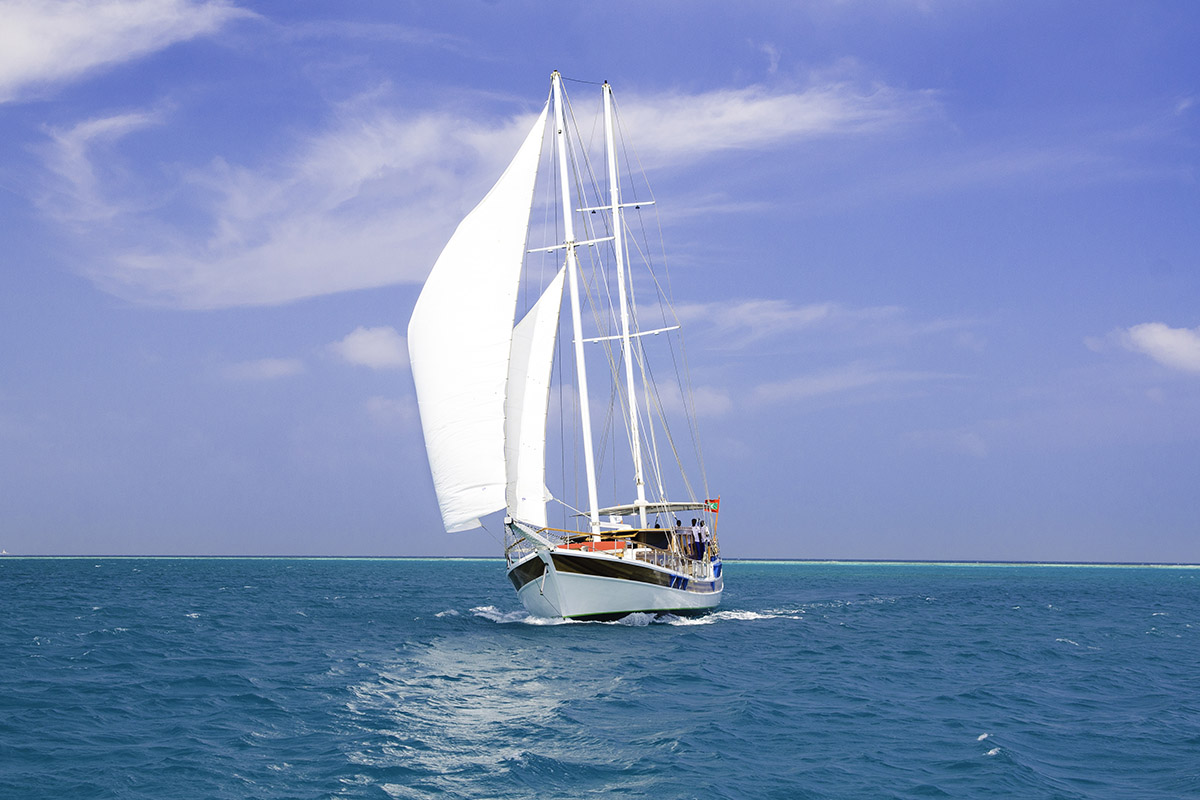 Maldives (the Republic of Maldives) is an island nation in South Asia in the Indian Ocean. T...

Mulaku Atoll or Meemu Atoll is an administrative division of the Maldives. It corresponds to the ...

Southern Nilandhe Atoll, Nilande Atoll South or Dhaalu' Atoll is one of the atolls of the Mal...

The separation of Ari Atoll (formerly Alifu Atoll) on March 1, 1984, into a Northern and a Southe...

Gnaviyani Atoll is one of the administrative divisions of the Maldives corresponding to the natur...